Did you know you can provide for your companion animals in your revocable living trust?

The courts have held in prior decisions that an outright gift to an animal is void. In Estate of Russell (1968) 69 C2d 200, the court found that a dog, Roxy Russell, could not be a beneficiary of a will under the current law, which limited disposition of property to any “person.” A “person” was defined to include individuals, corporations, and charities. Unfortunately for Roxy, dog, cat or any other type of animal did not appear in that definition. After the Russell case, planning for a companion animal became a bit of a challenge for estate planning attorneys and their clients. 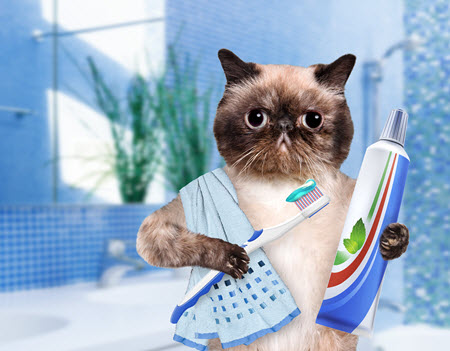 In 1991, the California legislature came to the rescue, no pun intended, enacting former Probate Code §15212, permitting trusts for the care of “a designated domestic or pet animal.” This decision allowed a trustee to administer a trust for the lifetime of a decedent’s companion animal. Unfortunately, the previous probate code was all bark and no bite, notably lacking an enforcement mechanism. Typically, a beneficiary of a trust can take legal action against a trustee who does not administer the trust according to its terms. The previous probate code did not allow anyone to enforce the terms on behalf of the animal. 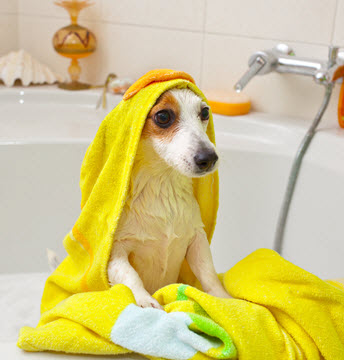 However, effective January 1, 2009, the legislature became a lawyer’s best friend when former probate code §15212 was repealed and replaced by a new version. Under the new version, the trust, if drafted correctly, would allow enforcement by any person who is interested in the welfare of the animal.

Thus a new type of planning was born. Animal lovers can rest assured knowing that if they should become incapacitated or worse, their companion animals will continue to receive the same love and care they have become accustomed to.

Want to join the discussion?
Feel free to contribute!